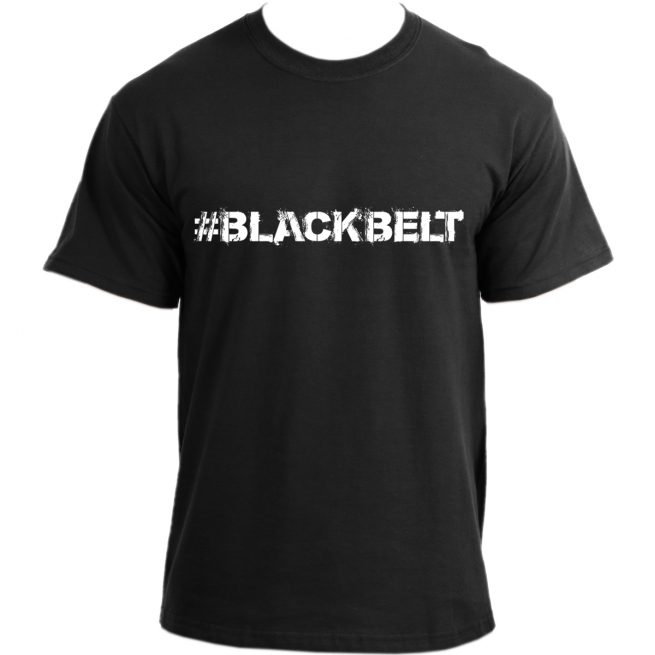 Buy it on eBay
Buy it on Amazon

MARTIAL ARTS TSHIRT: A black belt is a white belt who never quit. Right? Great tshirt makes the perfect gym t shirts for men. Right tee for all those that follow MMA, UFC, or BJJ.

The Brazilian jiu-jitsu ranking system signifies a practitioner’s increasing level of technical knowledge and practical skill within the art. Colored belts worn as part of the uniform are awarded to the practitioner. The ranking system shares its origins with the judo and all other colored martial arts belts, but the Brazilian system incorporates unique aspects and themes. The system has minor differences from Judo such as a division between youths and adults and the issuance of stripes and degrees. Some differences have become synonymous with the art, such as a marked informality in promotional criteria, a focus on competitive demonstration of skill, and conservative promotion.

Buy it on eBay
Buy it on Amazon

All designs are printed using Direct to Garment Printer, we do not use transfers. …Direct-to-garment (DTG), also known as inkjet-to-garment printing, involves using a printer to print ink directly onto a cotton garment and curing the ink with a heat press.