This t-shirt is inspired by the historic mountain in Rio de Janeiro. Corcovado, meaning “hunchback” in Portuguese,  is a mountain in central Rio de Janeiro, Brazil. It is sometimes confused with nearby Sugarloaf Mountain. It is known worldwide for the 38-metre (125 ft) statue of Jesus atop its peak, entitled Cristo Redentor or “Christ the Redeemer”. 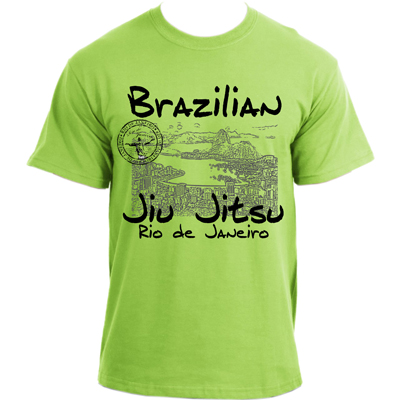