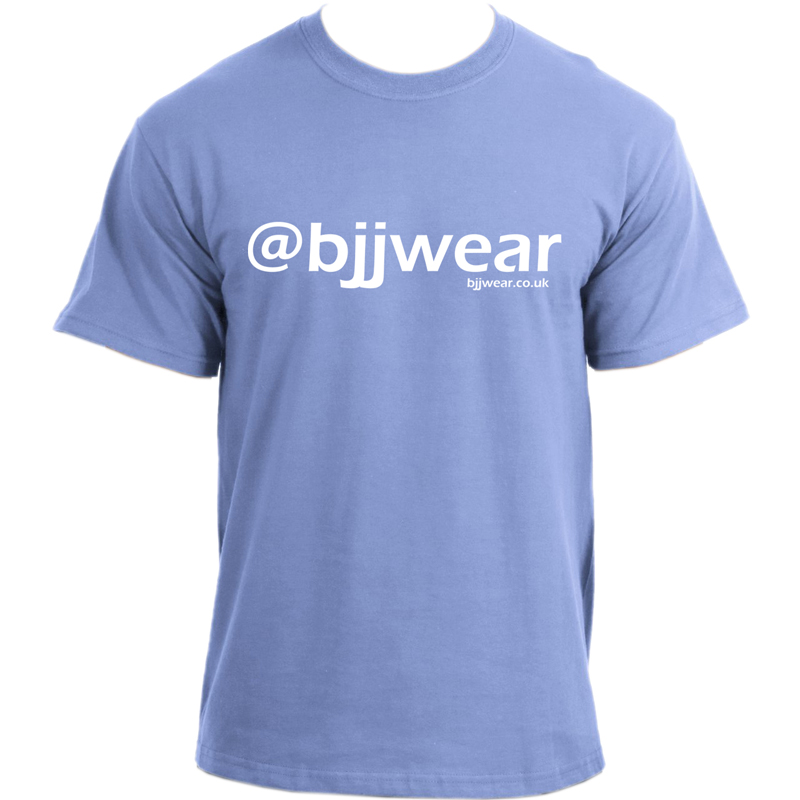 bjjwear T-shirt it is a simple but still cool design. @bjjwear is our name on Twitter and we decided to put it on a t-shirt. Do not miss this bjjwear T-shirt. It’s another Brazilian Jiu Jitsu T-shirt to our collection. 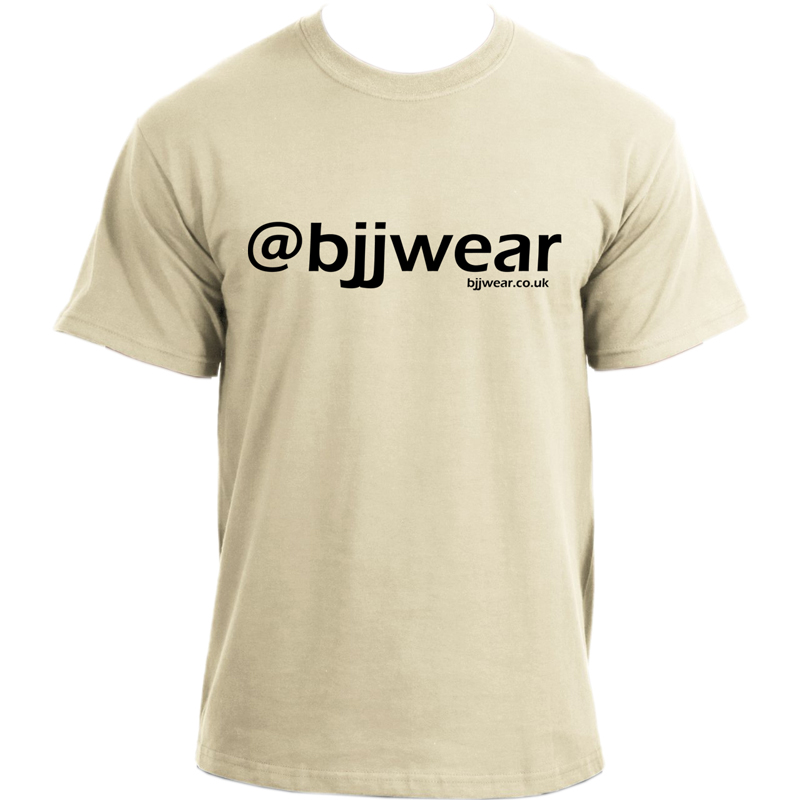