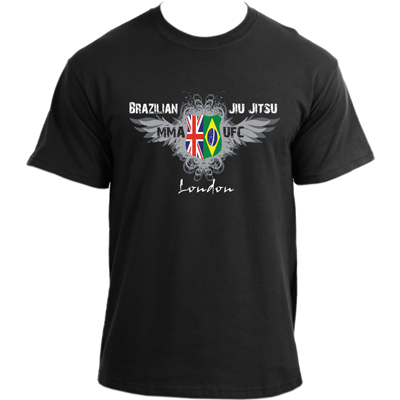 Brazilian Jiu Jitsu (known as the “gentle art”)  is a Martial Art that focuses on ground fighting techniques. In London there is always something for everybody. This t-shirt is inspired by the historic city of London.
Brazilian Jiu Jitsu London T-shirt. Everybody loves London. 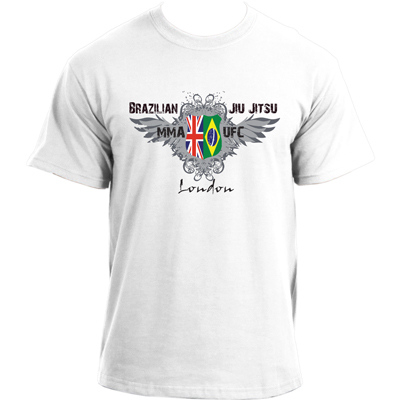