Blood chokes, especially the rear naked choke, triangle chokes, or gi chokes, are commonly used as submission holds in Brazilian Jiu-Jitsu. Due to the effectiveness of chokeholds and their popularity in a wide variety of martial arts, they are often used to force submissions in mixed martial art and submission grappling competitions.
Do not miss this Choke T-shirt. 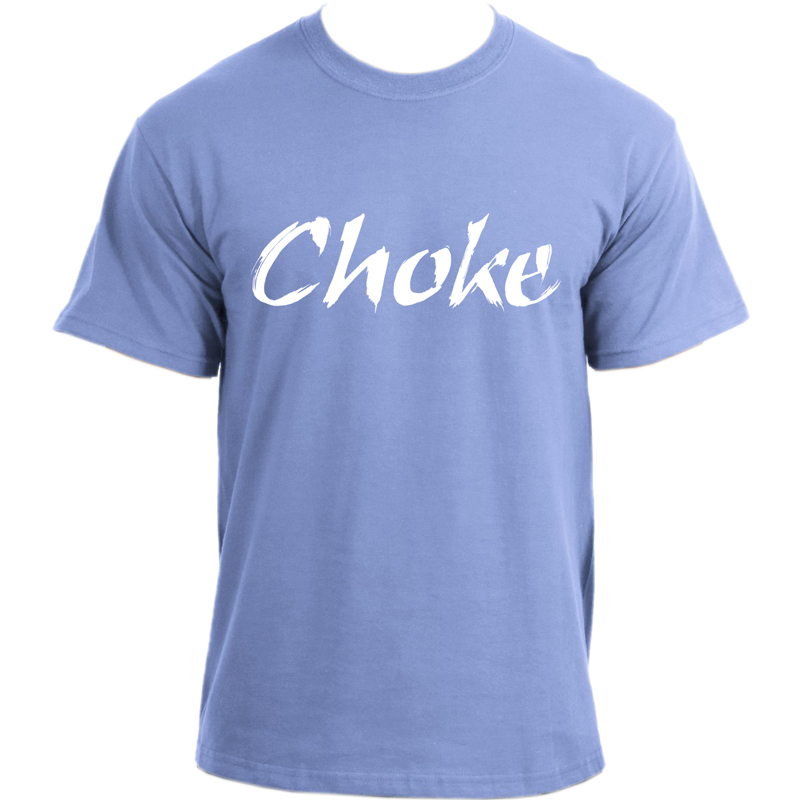